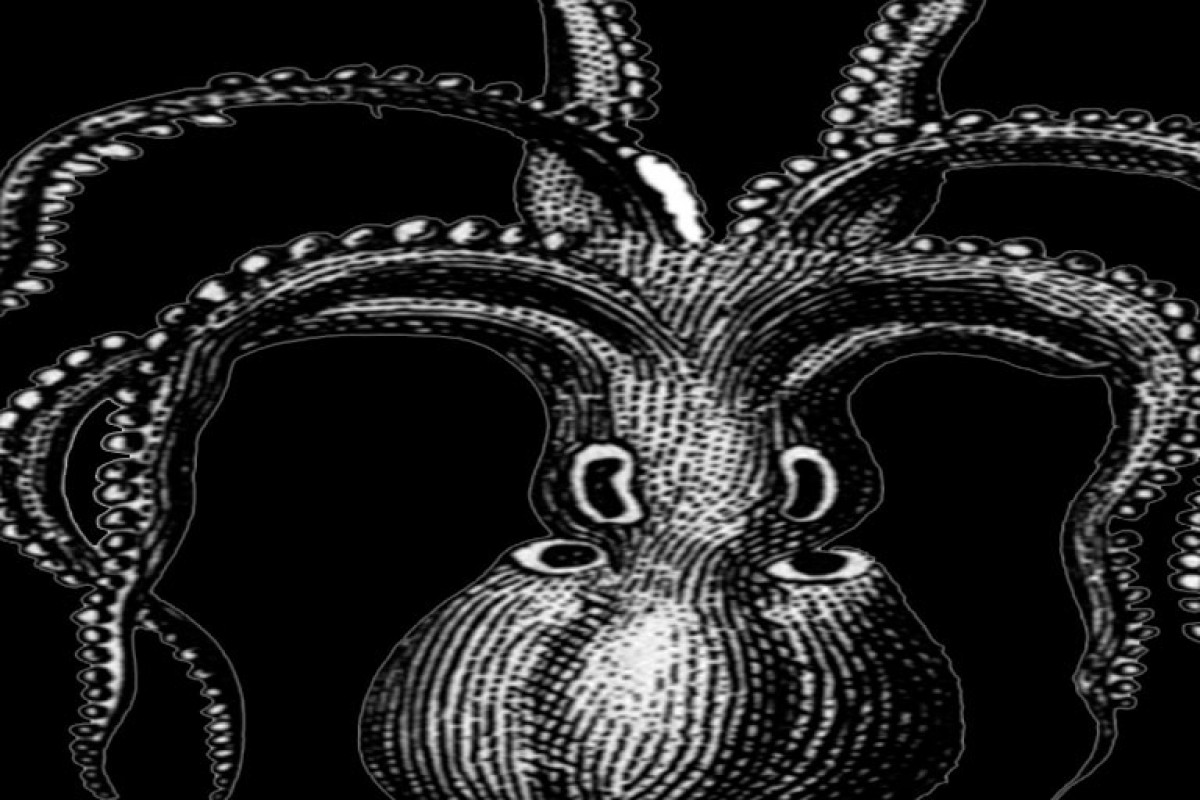 OctSof. Mapping the ICA is a video record of the usual routes taken by the members of the Institute of Contemporary Art – Sofia from their homes to the institute's office located at 28, Tchataldja Street in Sofia. The action is documented through consecutive sequences of static video images that represent the individual members' visual perception of the urban environment. The typical city objects and people, the street traffic and all the rest, the things that everyone sees while on his/her way.

The exact physical location of each member's home in relation to the location of the office in the city of Sofia could be likened symbolically to the form of the "octopus" whose extended tentacles define the covered territory. The "octopus" has deeply ingrained itself somewhere in the center of the city and acts at will. The important aspect here is what is the route each one of us has chosen to follow and what is triggering the symbolic? The work represents a visual map, which has been designed within the framework of the already existing and mapped out artistic context.