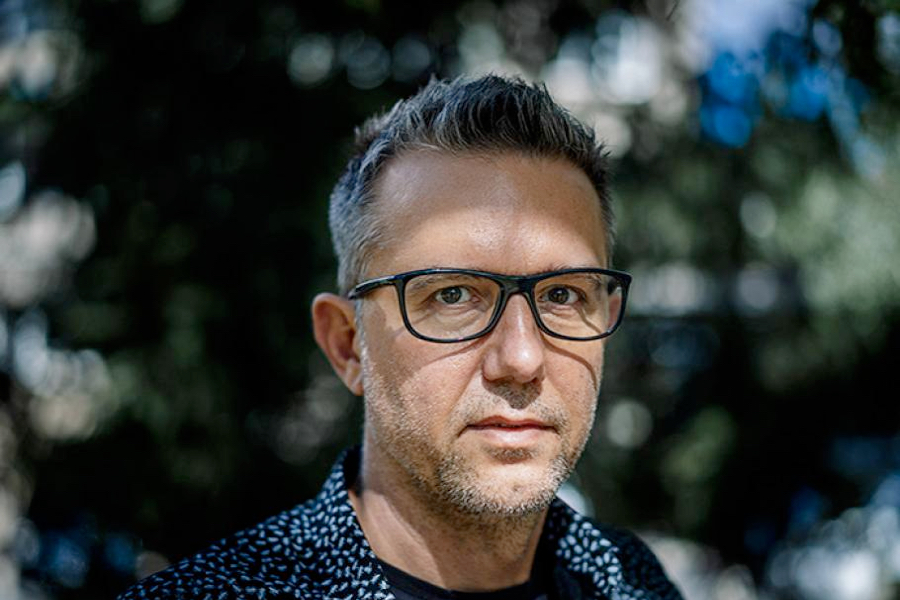 Kalin Serapionov (born 1968) is an artist from Sofia. He works with video and his interest is focused on the ability of this media to generates suspense without sliding into the narrative devices of the cinema. The relationship of video and video installations with space, the process of turning an image into a meaning and the effect of visual impact. His projects are related to context, time, circumstances, memory, locations and events and their significance. He explores different human attitudes, characters, communities, habits, behavior and relationships, contemporary cities and ways of life. His works is striving to create powerful, high-impact vision that simultaneously make use of the achievements of modern society, but also subject the clichés that they create to critical treatment.