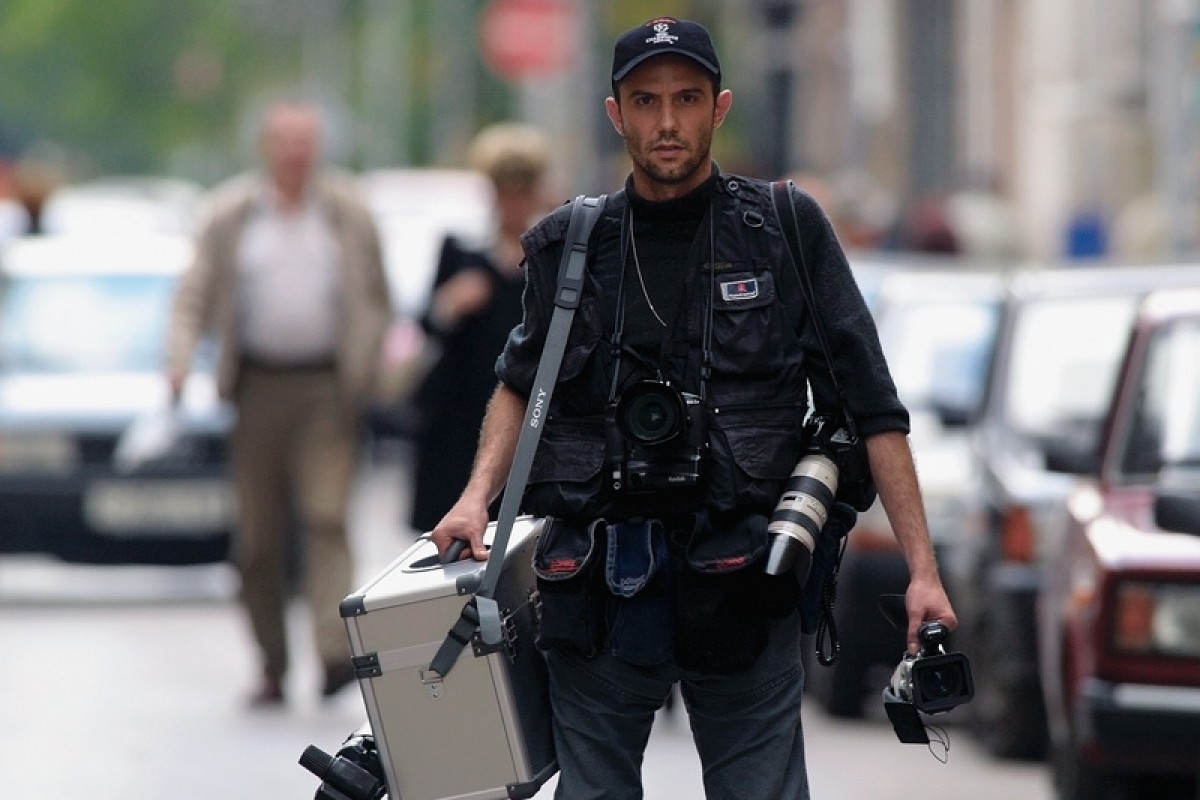 This project is conceived as a documentary video film/work that is reflecting on the events immediately surrounding the opening of the 4th Biennial of contemporary art in Cetinje, Montenegro. The project consists of filming and representing of the whole situation as it is, as it is being defined by the invited participants, guests, general audience and hosts. The objects of the author’s interest are the people, the little events, the gossip, the presence, the chance, the communication, the reaction of the local people, the environment. The goal of the project is that the dialogue and the idea of reconstruction that are the basis of the curatorial concept, should be re-created by looking at the informal part, at the "kitchen" where such a project is being realized. The goal is to visualize this process that usually remains invisible to the audience, and to make it accessible for the audience in the exhibition halls in the same way as the other exhibited works.

The author who is also participating in the Biennial takes on the role of embedded reporter. He (me) is equipped with the technical tools needed for such a purpose. He is striving to cover the perimeter of the event, to look for the little story, to observe it and to film it. The author has taken up the hard task of combining two sets of actions and attitudes: on one hand, he is playing the role of a video reporter who is trying to stay unnoticed and to avoid causing unnecessary disturbances, while on the other side, he must capture/film everything, all those interesting things that happen all over the Biennial context that are however transformed through his artistic idea and vision.

The project means to re-create the systematic mixing up between the local community and a certain part of the international community, which is involved with art. I am counting as much on chance, on the unmediated happenings that would be triggered by this mixing up of communities, as on the spontaneous reaction to the concrete situation that will always be "in progress". The objects of interpretation are the people and the location, the possibility for a dialogue as well as it's after-effects.