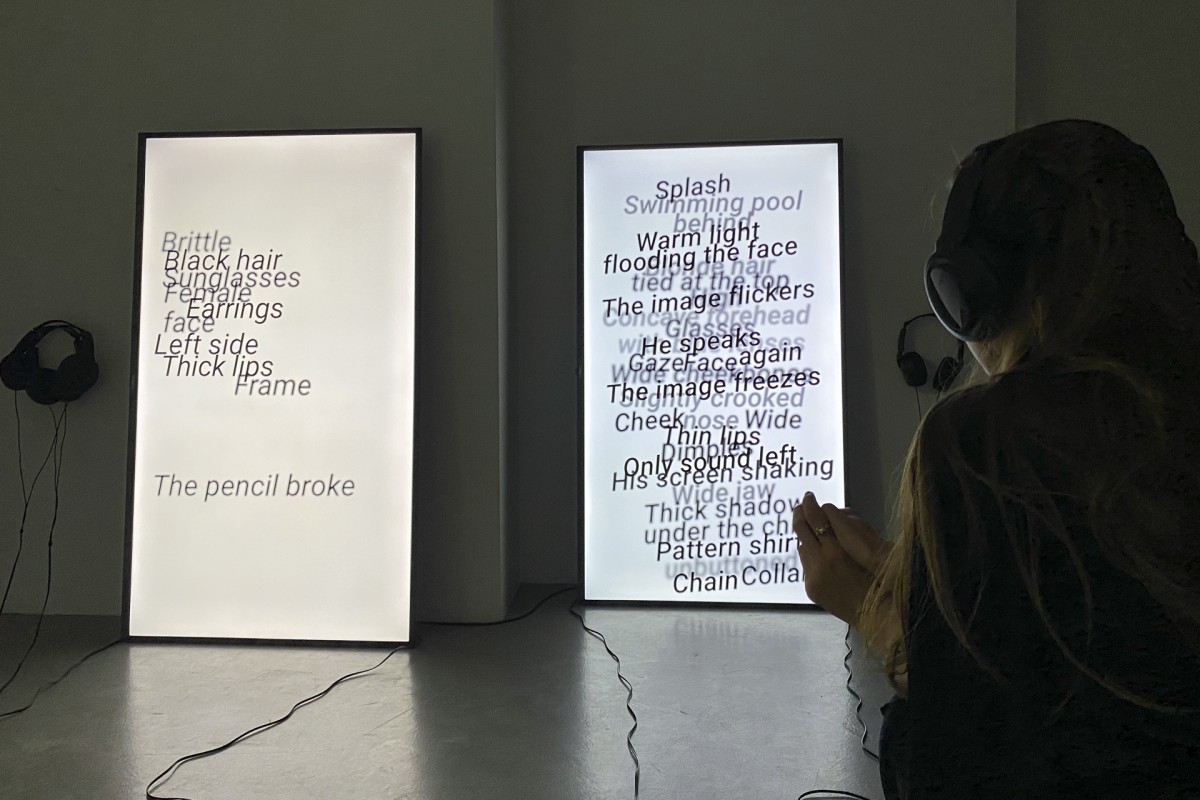 The two moving image series presented in this exhibition by Alexander Schellow and Kalin Serapionov, appeared during the first lockdown in the spring of 2020. They both had public presence in social media as the only channel of interpersonal communication left effective during that time of self-isolation. They both reconstructed “a world” of fragments, leftovers and side-effects as a therapeutic way to stay sane and keep the world running.